Driving in the US: Essential Road Trip Tips 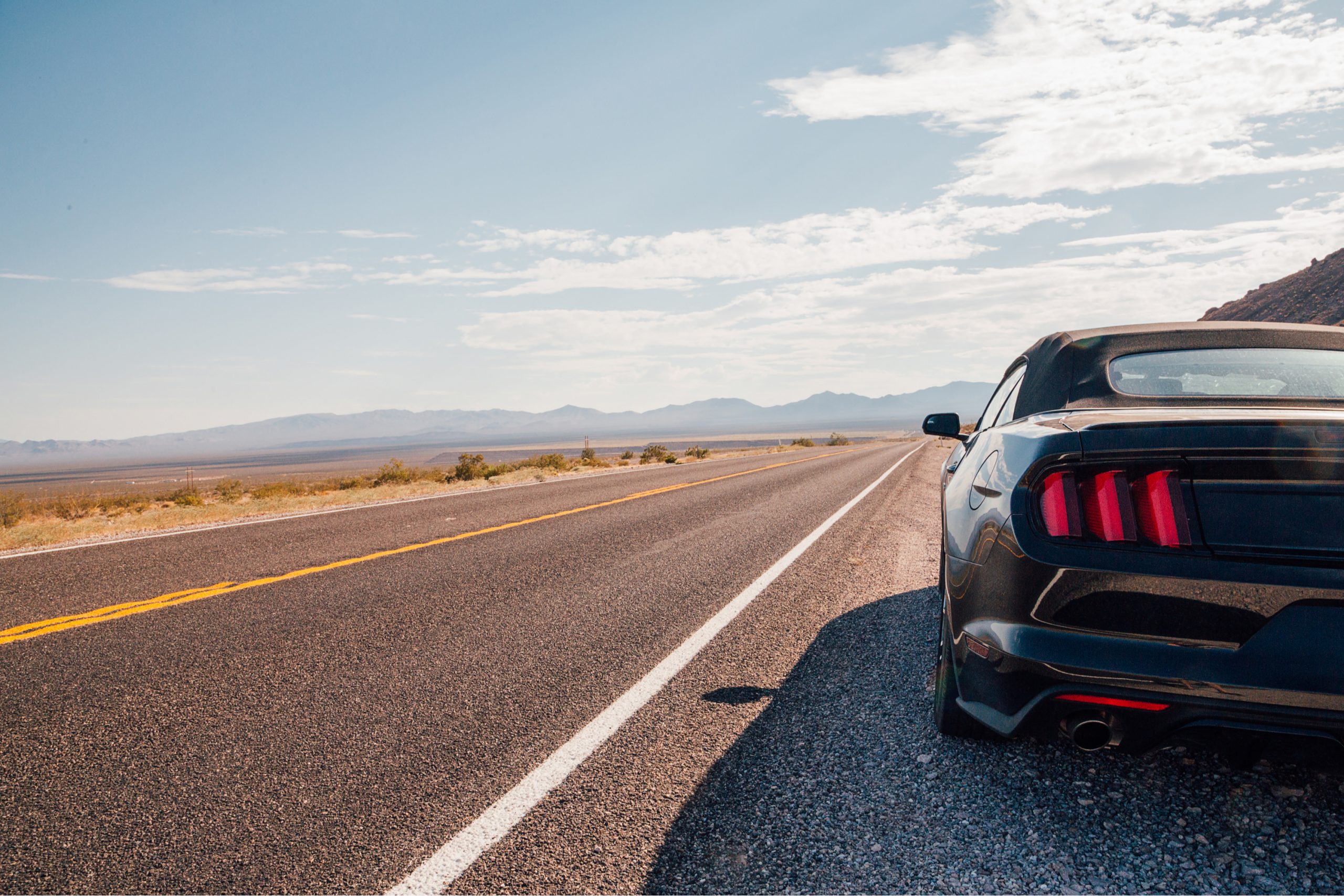 A road trip is an absolutely fantastic way to see the USA. You can drive through six Lane highways through cities, through deserts, with fields of cactus, through town and through the countryside.

We would suggest the first thing you need to prepare is googling USA road signs and just having a look at them to try to understand what all the different signs mean for different colors.

Prepare for the weather

You also need to prepare for the weather.If you are in the Arizona desert, it can be 43 degrees outside. It is really hot and may get hotter on the end of June and July,so you need to prepare. So take loads of water.

In addition, you might be going somewhere else in the states where it’s a lot colder where you might need to have some blankets and some hot drinks instead of water. Just make sure that you’re prepared.

You’d better got a map in case your phone doesn’t work. And in case your Phone stops working, just make sure that you’ve got a way to charge your phone when you’re in the state. It’s a really big country, it could take you quite a while and you’re gonna need power in a phone because it really drains the battery.

If you are a British and you never drive a left-hand drive car, you may think it is really intimidating. Don’t worry. It may take you a couple hours. But you will soon get used to it. Even though, we still suggest you hire an automatic car. What you don’t want to do is hiring a manual transmission and staff to start changing gear with your right hand if you used to doing it with your left.

Care about the fuel

You also need to care about the fuel. Make sure you know what fuel it is before starting your drive. Don’t make the mistake like some tourists have done. One tourist forgot asking the car rental staff if the fuel was petrol or diesel. So he pulled up at the gas station and opened up the fuel cap and ended up having to smell the fumes coming out of a tank to work out what to put in. It was a bit of a risk, but luckily he got it right.

What’s more, please notice that in the States, diesel is in the green hose and unleaded is in the black. It’s the same colours as the UK but swapped so if you ain’t paying attention, it would be really really easy to accidentally put the wrong fuel in your car.

Now let’s talk about speed. Actually you may find the signs are quite easy to miss. It’s not like in the UK and in Europe where the signs are on both sides of the road. There is just one sign on the right-hand side. So you really need to be careful and always try to stick to the speed limit. Especially when you are abroad, because you do not want to get a fine.

Stopped by the police

So if you get stopped by the police, get your hands up on the steering wheel, so that they know you’re not a threat. If you’ve got other people in the car, just get them to put their hands up like that you’re not armed. Whatever you do, don’t get out if you stop by the police.