Civita – the Italian town that refuses to die 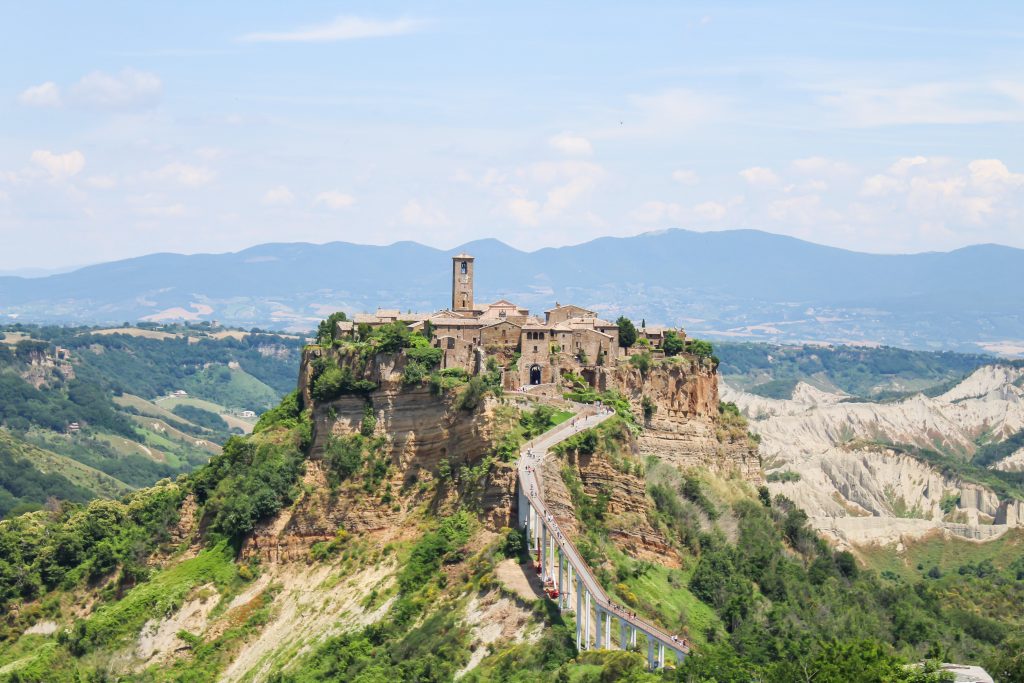 Civita – the Italian town that refuses to die.

Civita di Bagnoregio is a town in the Province of Viterbo in central Italy, a suburb of the comune of Bagnoregio, 1 kilometre east from it. It is about 120 kilometres north of Rome. The only access is a footbridge from the nearby town, with a toll introduced in 2013. 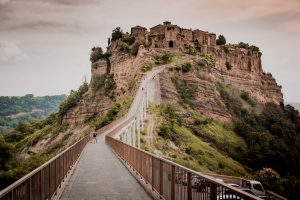 Civita became known as “the dying town” due to the forces of nature – earthquakes, landslides and floods – that have threatened its survival since the 17th century. But far from being a death knell, the label – which even features on signposts leading to the village – has proven to be a deft stroke of marketing. 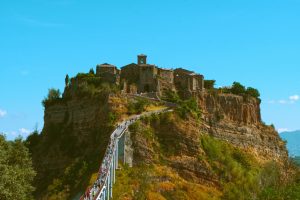 Explore the best rental cars and start your journey with QEEQ at the lowest rates. 👉Grab $50 OFF HERE👈