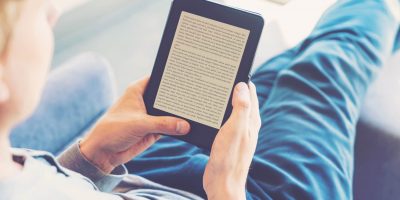 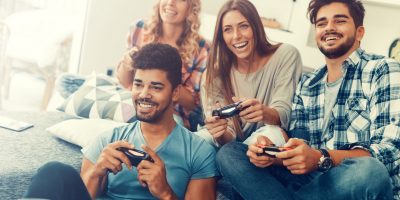 As games become more advanced, more diverse, and generally more jaw-dropping, it’s no surprise that there are a whole bunch of incredible new titles destined to drop in 2020.

What’s your favourite platform? PC, PlayStation, Xbox and Nintendo Switch. You can find fun everywhere.  And for those who can’t wait anymore, check if our top 10 most wanted games of 2020 include your favourite. And be patient, if it hasn’t been released, it’s on the way!

Now with a slew of new weapons, faster movement mechanics, more enemies and a deeper story, we suspect this will be one of the most beloved releases of the year.

The gameplay looks gorgeous, captivating, and incredibly fun. One of the more intriguing titles to be releasing this year.

If you haven’t already got a Switch, this will be the game for you to finally embrace the conversion.

The open-world scenes look just as majestic as the combat and movement and, let’s just say, the hype is very real.

Expanding on the formula that made the original so great, Dying Light 2 looks to employ more character development and tailored storytelling into the mix.

For: Windows, PlayStation 4 and Xbox One.

Die-hard fans will be excited to know that Master Chief will be returning to the franchise along with Gyoza the pug doing the voice acting for aliens.

For: Xbox Series X, Xbox One and Windows.

This engrossing, expansive, and idyllic looking game is what everyone in the world needs right now as they self-isolate from the terrifying outside.

This mash-up feels like something simultaneously natural yet genius, and one that absolutely no one saw coming.

For: PlayStation 4, Xbox One and Windows.

If you’re a fan of near-perfect role-playing then you’d be wise to keep your eyes peeled on Cyberpunk 2077.

For: Xbox Series X, PlayStation 4, Xbox One, Stadia and Windows.

The complex gameplay mechanics, gorgeous graphics, and emotionally impactful trailers are enough to get us shaking in our boots.

Did you get excited about any of these masterpieces? Get prepared, buckets of fun are coming on your way!